Anthony’s culinary career began at Lucknam Park in Wiltshire, followed by The Castle in Taunton, then The Greenhouse in Mayfair. His next move took him to The Four Seasons Hotel in London, under Head Chef Bruno Loubet. Anthony left after three years to join Loubet for the launch of Bistrot Bruno in Soho, and L’Odéon, in Regent Street. In 1999, Anthony was appointed Chef/Director of Putney Bridge restaurant which was awarded a Michelin star. He then realised his dream of running his own restaurant, and launched Arbutus in Soho in 2006, followed by Wild Honey in Mayfair in 2007 which closed in early 2019. In October 2018, Anthony launched Vermuteria, a café and bar in the new Coal Drops Yard development in King’s Cross. 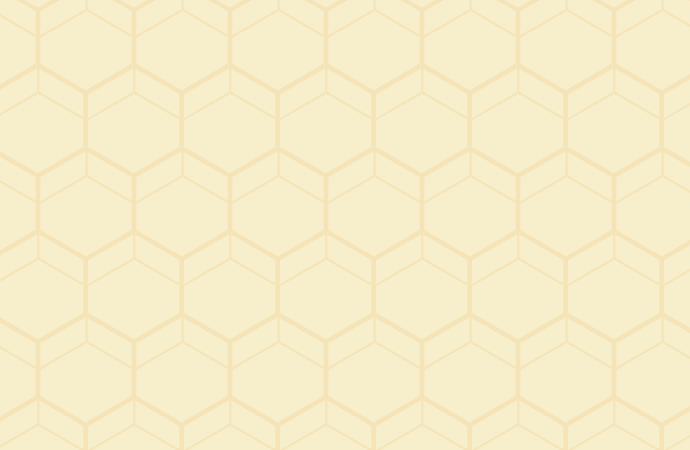